Catering to a broad variety of ethnic patients, Dr. Torkian is always careful to utilize nose surgery to enhance a patient’s nose without compromising his or her basic appearance. Whether African American, Asian, Persian or any other ethnicity,

Dr. Torkian’s patients can rest assured they are in the hands of a surgeon who leaves no detail unattended in delivering ethnic nose surgery with integrity and elegance.

For patients seeking the very best in ethnic rhinoplasty in Beverly Hills, Dr. Torkian has earned a strong reputation with his patients and peers alike. Please read below to find out more, or call our office to set an appointment.

Select a section to jump to:

While the gallery displays exceptional cosmetic results from our ethnic rhinoplasty Beverly Hills patients, it is important for patients to remember that Dr. Torkian considers the full picture—despite the fact that most patients are primarily concerned with the appearance of their nose, he maintains sensitivity to the functional aspect as well.

As a board certified facial plastic and reconstructive surgeon, he has complete control over nasal functionality in every ethnic nose job delivered.

In some cases, he can even improve a patient’s breathing by correcting a deviated septum or some other functional flaw, making it better than it was before rhinoplasty.

Even though patients’ first concern may be their nose’s appearance, they often get the valuable secondary benefit of smooth, comfortable breathing.

Dr. Torkian was great every step of the way. I love my nose so much and I recommend him to everyone for anything they wish to do on their face. He is the guy to go see to make you look your absolute best and make you look like the you that you imagined yourself to be naturally. I will trust no one else.

Dr. Torkian is among the most qualified surgeons performing ethnic rhinoplasty in the area. Due to his reputation, he is often sought out to revise or repair rhinoplasty that has not met the expectations of his ethnic patients. Ethnic rhinoplasty presents challenges that must be fully understood to obtain the best results possible.

Asian noses often have a bridge that is low and wide. In addition, the tip may be rounded and lack projection, leaving the patient with an overly wide nose. Conversely, Middle Eastern noses often have a pronounced dorsal hump with a tip that can be too long or point down.

Dr. Torkian customizes each surgical plan to compliment the features of his patient so that the nose fits the face without changing overall appearance.

The changes are measured in very small increments, usually millimeters. Yet these tiny changes bring the nose into harmony with the rest of the face without being obvious. 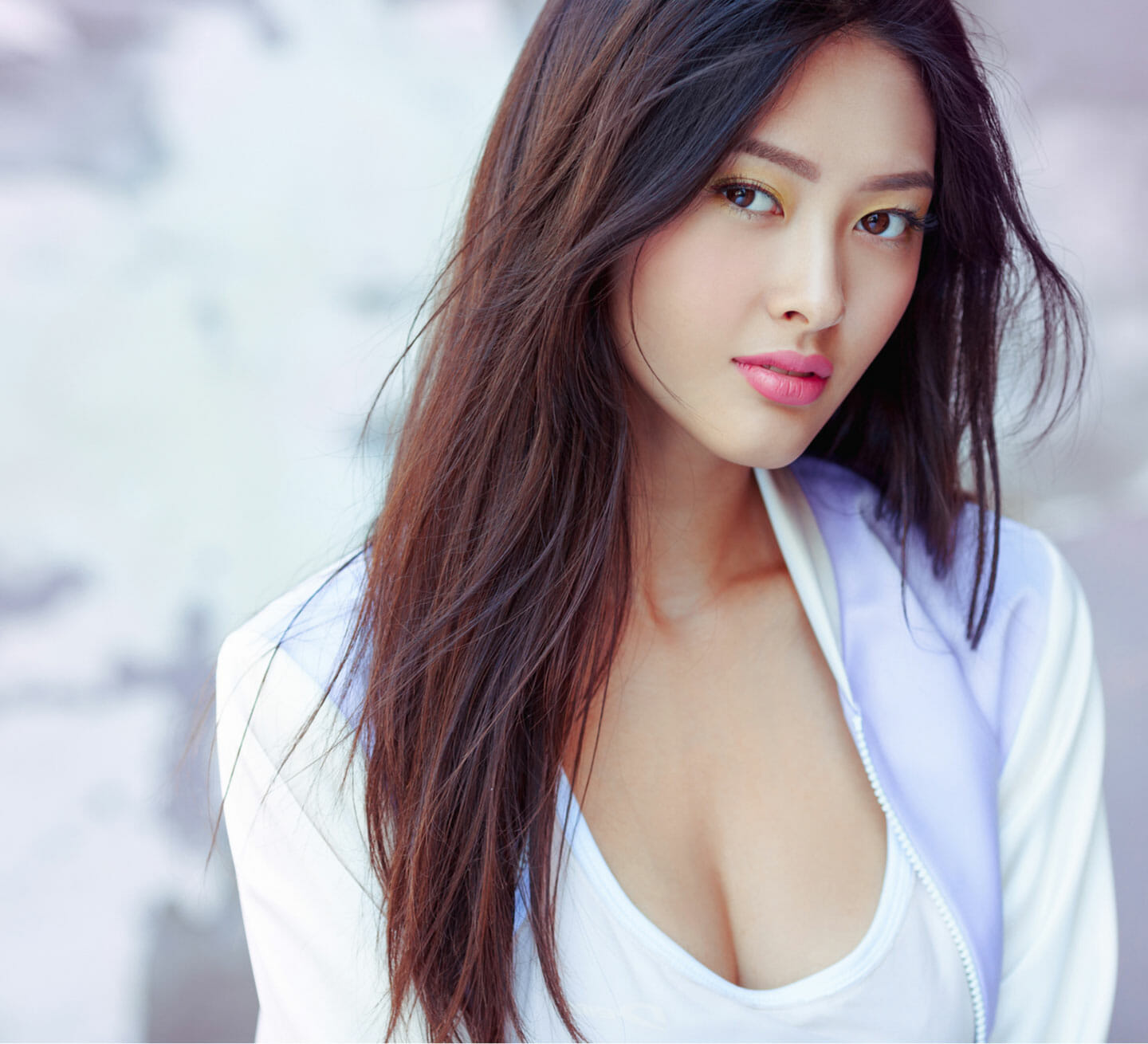 Most plastic surgeons agree that rhinoplasty is the most challenging procedure they do. The nose presents a three dimensional structure which also contains delicate and vital functional properties.

Revision rhinoplasty sets the bar even higher as tissues and bone may be very thin after primary rhinoplasty, particularly if there has been overly aggressive work done on bone or cartilage.

Patients seeking the best ethnic rhinoplasty Beverly Hills has available look for a surgeon who can balance their features without minimizing their ethnic heritage.

In Dr. Torkian, ethnic patients with unsatisfactory results can rest assured that they have found a surgeon with a wide range of experience both in primary and revision rhinoplasty as well as reconstructive plastic surgery.

His work is considered top tier among his colleagues as well as his many delighted patients due to his meticulous attention to the smallest detail and his ability to reconstruct and repair the delicate structure of the nose.

In order to get the best results from ethnic rhinoplasty, Dr. Torkian performs a comprehensive consultation.

The purpose of this consultation is twofold:

Learn more about the Vectra

This device takes a three dimensional image of the patient. Dr. Torkian can then manipulate this image to visually demonstrate the results of the ethnic nose job. Further, patients can customize their own surgery by adjusting the projected results until they are exactly how they like.

With the Canfield Vectra, Dr. Torkian establishes complete understanding between doctor and patient, which is invaluable in achieving a good outcome with ethnic rhinoplasty.

Dr. Behrooz Torkian offers two different options for incisions based on nose structure and issue that is in need of being corrected. A rhinoplasty is performed to modify genetic nasal characteristics, the complexity of the procedure can vary greatly. Your incision options are Open and Closed.

The open incision technique is particularly useful when the augmentation requires a greater level of correction, so the surgeon is able to accomplish a more thorough reshaping of nose bridge, nostrils, or tip. Our plastic surgeon will select the surgical technique most appropriate for the individual.

Your doctor may decide to use the closed incision procedure when what needs to be corrected is minor. A closed incision places all incisions within the nose, through the nostrils, with reshaping performed from within, leaving no visible scars once complete. 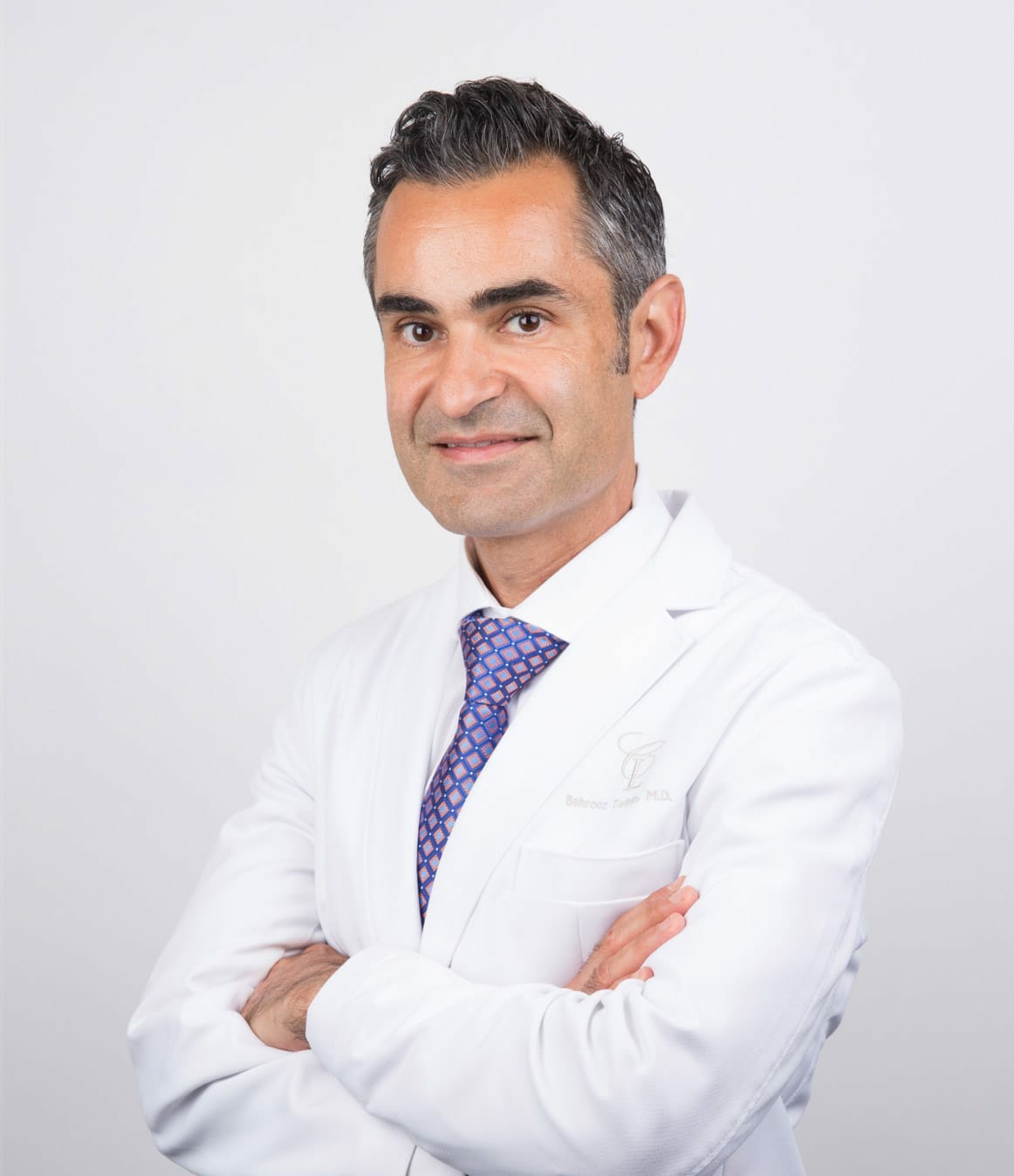 The rhinoplasty procedure to correct ethnic or genetic concerns requires experience-born skill to enhance the nose in a way that enhances the entire face. Being off by even two millimeters can affect the alignment, harmony, and balance of the facial structure.

African, Asian, Persian and all other ethnicities can have confidence and trust in Dr. Torkian’s precision and artistry when it comes to improving the aesthetics of the nose and bringing out the natural beauty of the features.

You want a nose that is sculpted to character and vitality of your face. This is why Dr. Torkian is one of the most sought after cosmetic surgeons in Beverly Hills.

For a facial plastic surgeon in Beverly Hills who is recognized for his outstanding skills in ethnic rhinoplasty, schedule an appointment with Dr. Torkian.

His approach is to create a custom surgical plan that honors your background, while creating a nose structure that enhances your best features.

Call today and schedule a private consultation for arguably the best ethnic rhinoplasty Beverly Hills has to offer.

For facial plastic surgery, the skills and experience of your surgeon matter.

Get Started Send Us A Message